I recently visited New York to see how Ella was going with her studies there. I had some vague plans (who wants to overplan a holiday anyway) of what to see and do when I was there. This was the first time I'd visited New York and also the USA, so I had a few challenges along the way. However, these certainly weren't to do the people I met over there, who were all kind and helpful but somewhat louder than I expected.

I was welcomed in to the country by a very friendly airport employee at LAX and experienced some snow on the way in to JFK which was pretty magical. Getting to the city via the shuttle late at night in decent levels of snow was also beautiful. 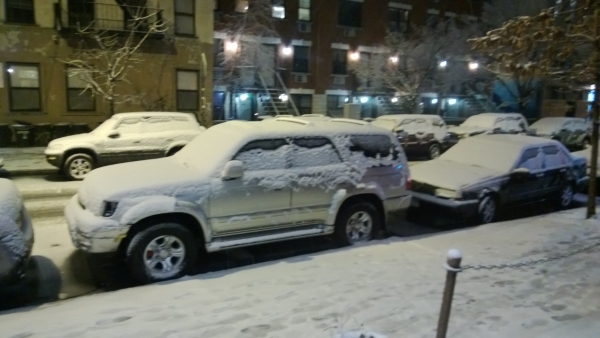 It was pretty cold that first night

Naturally, first on my list was a recommendation from Brett to visit a specific diner where he'd enjoyed a fine burger in the past. Specifically, this diner was named J.G. Melon, and it was certainly worth the trek. I ordered a Bacon Cheeseburger ($10.50). It was a tantalising mix of meat and cheese, perfected with a side of cottage fried potatoes. This was the first and best burger of my trip. 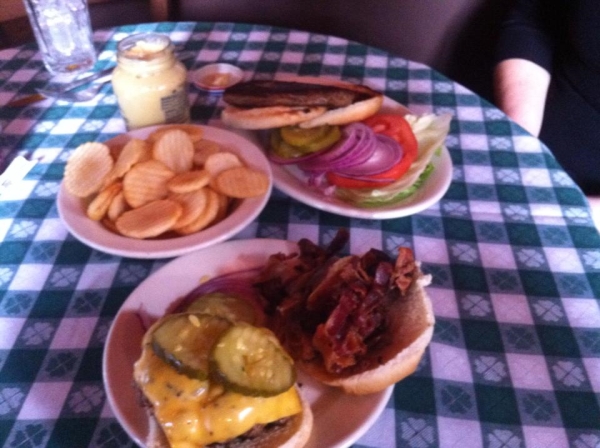 As a huge fan of the Seinfeld series, I just had to visit the diner that they used for external shots in the early series. Tom's Restaurant is located in the upper west side of the city and has become a bit of a tourist destination. Obviously, we had to see what the food was like. It wasn't very exciting really, but they still managed a decent American burger for a fair price! 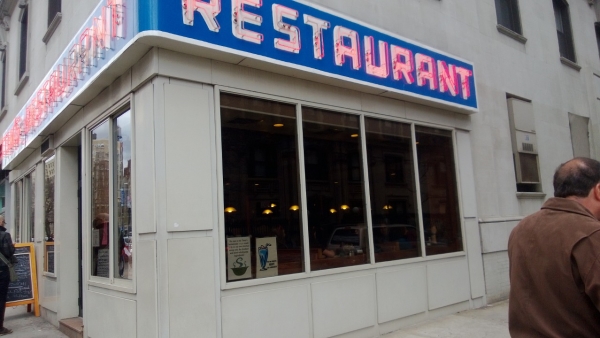 Aside from the cheap food, there are also some pretty spectacular views in this city. One of the most surprising to me was Grand Central terminal, which certainly lives up to it's name. Coney Island was also a favourite of mine. After receiving a fair amount of damage from Hurricane Sandy, Coney Island feels almost like a ghost town. 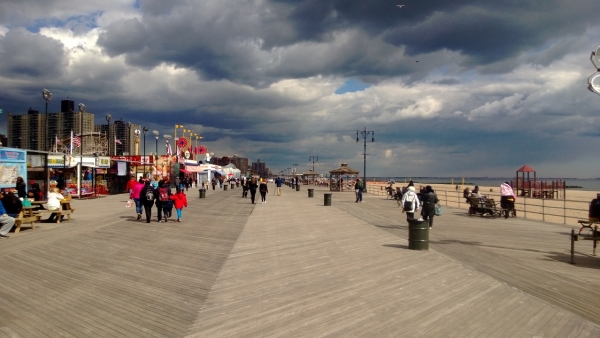 Another location with some awesome views is Central Park, which acts as an escape from the busy city for the locals and tourists alike. 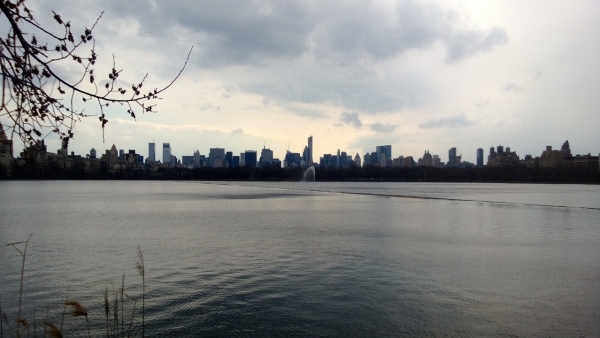 One of the many views of the city from Central Park

I'd love to return to this beautiful city in the near future, I might even plan it out a little more!